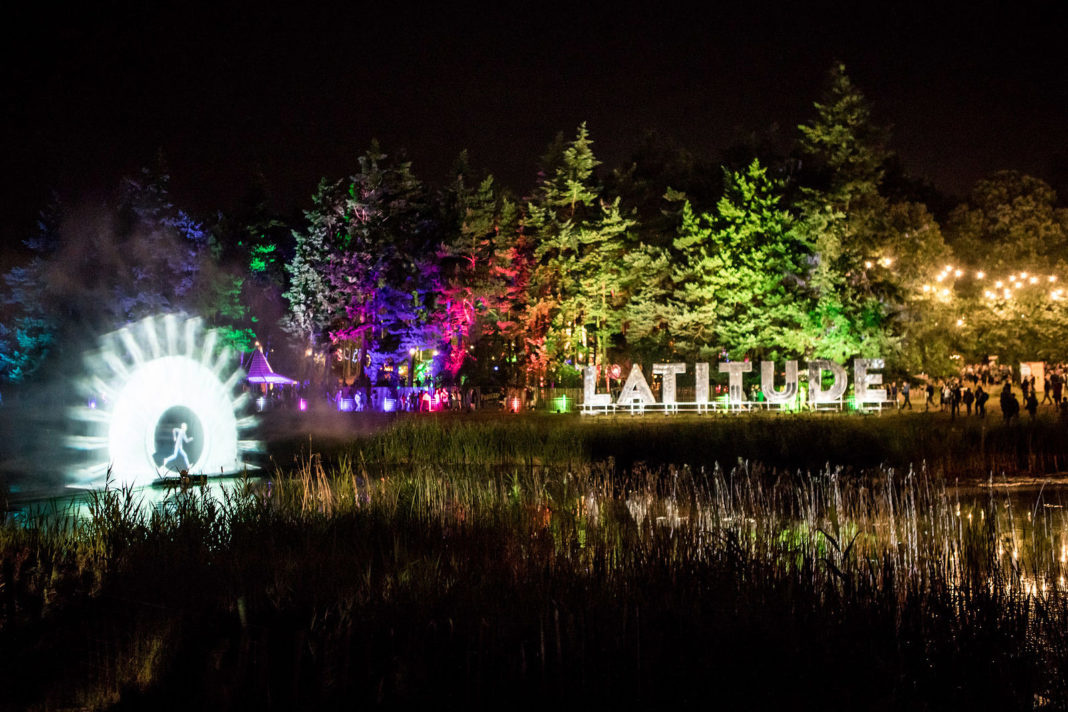 Latitude has made its first line up announcement for 2019 with George Ezra, Snow Patrol, Lana Del Rey, Underworld, Jason Manford, and Michelle Wolf topping the bill of music, arts and family fun.

Known for naturing emerging talent, the festival welcomes back George Ezra as the Friday night headliner, while Snow Patrol make a momentous return to the main stage after headlining the first Latitude in 2006. On Sunday Lana Del Rey will perform her first headline show since the release of her No.1 album Lust For Life in a UK Festival Exclusive.

Underworld close the Saturday night with their timeless anthems including ‘Born Slippy’, ‘Two Months Off’ and ‘Rez’. Having spent the last two and half decades headlining festivals the world over, they’re sure to bring the late-night party vibes to the festival.

Check out the lineup so far below: 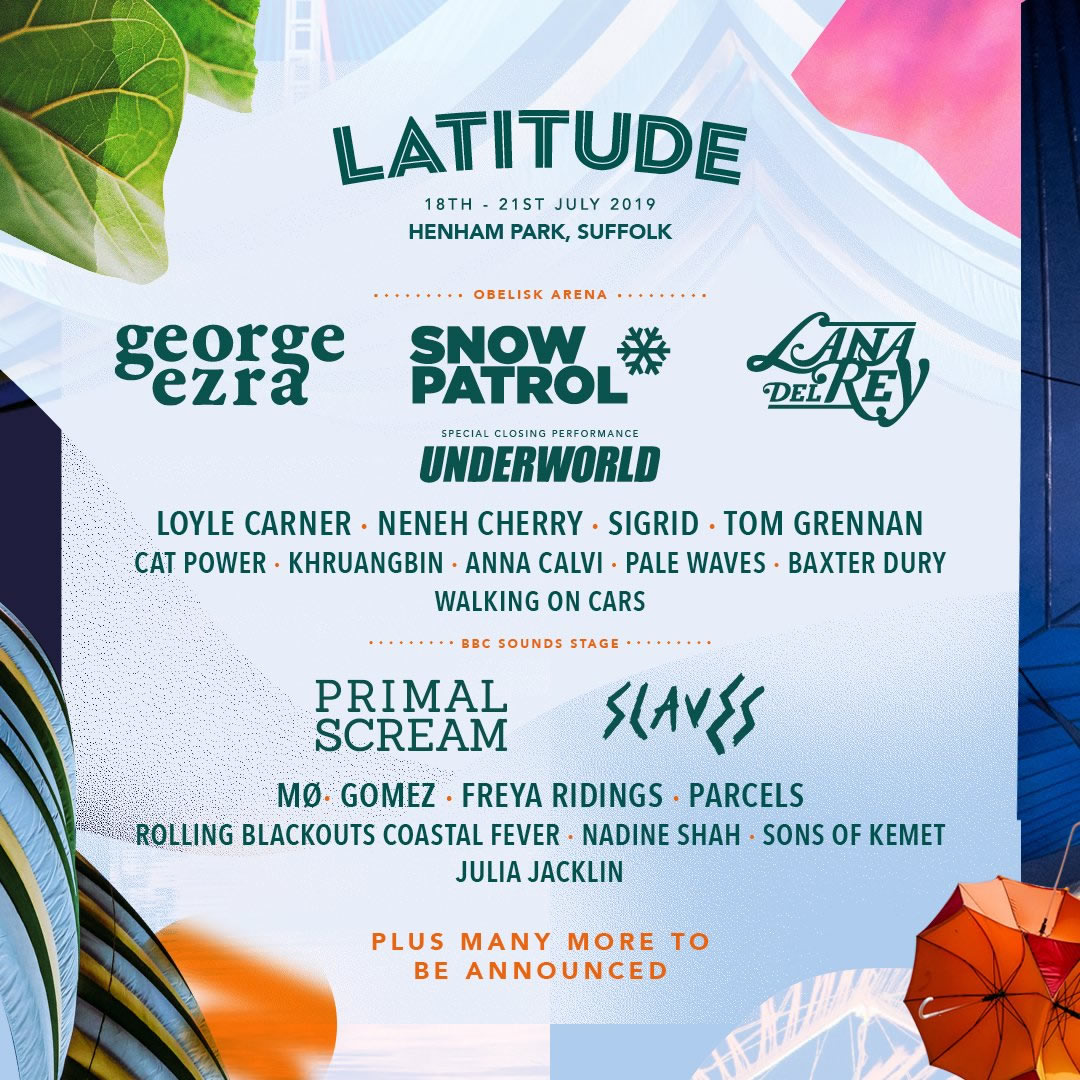 Latitude festival returns to Henham Park, Suffolk, on 18th-21st July 2019. Weekend and day tickets will be on sale on Saturday 26th January at 9.30am from here.