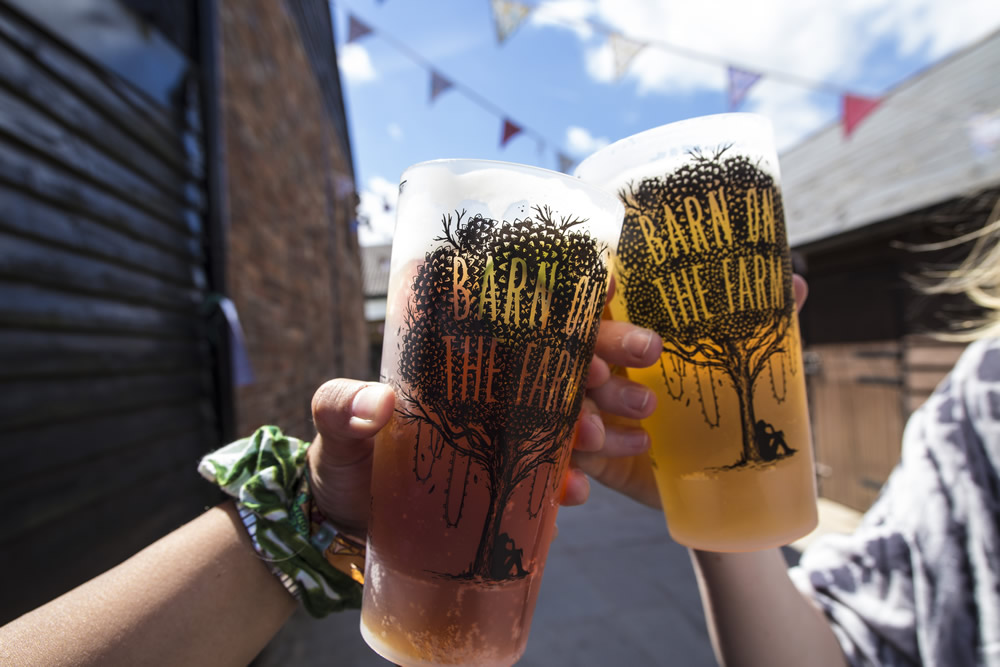 BoTF seems to have the uncanny ability of booking some of the biggest names of the future. With a soft spot for acoustic and indie music, this is a festival for anyone who enjoys good chilled music. Established in 2010 with headliner Matthew and the Atlas, both Ed Sheeran and Ben Howard topped the bill the next year. Since then, James Bay, Tom Odell, Jack Garratt and James Vincent McMorrow have all graced the main stage.

They certainly haven’t let us down this year: 2018’s headliners will be Tom Grennan and Tom Misch.

Grennan will be returning for the second year running. After last year’s stunning set on the Outdoor Stage, he’s now graduated to the top slot on the Saturday this July. He’s had an extraordinary 12 months since his last BoTF show, playing some huge shows and being able to count Elton John amongst his fans. BBC radio were definitely right to include this man on their ‘Sound of 2017’ list last year.

Tom Misch, though, is the headliner that I’m personally most excited to see. His album dropped earlier this year, and it’s quickly become a go-to favourite at home. ‘Geography’ is the 22-year-old’s second album and masterfully mixes laid-back hip-hop with jazz and disco. It will be the perfect way to close the festival weekend with its most exciting line-up to date.

It won’t be all about the headliners, however, Mystery Jets and Dermot Kennedy are also set to play over the weekend. And a ‘special acoustic set’ has been promised from Brighton-based Fickle Friends. I’m also really excited to see Genghar, Stereo Honey and Anteros on the line-up.

Pale Waves have really blown up in the past 12 months, so I anticipate a substantial crowd for their set. The band were ranked fifth in the BBC Sound of 2018 poll and won the NME Under the Radar Award at the NME Awards. With their 80’s inspired synth pop, it’ll be great to have a dance in the sun with a cold beer in hand when this band hits the stage. Having worked quite closely with one of my favourite bands, The 1975, this will be one I’ll be sure not to miss this year.

With a capacity of only 1,500, Barn on the Farm really does a superb job of ‘bringing new music closer’. With no massive stages in sight, there aren’t any obstructive barriers separating the talent from the fans. The atmosphere is unique in the way bands socialise with the festival-goers between sets. Punters are affectionately called ‘family’, and every band that performs genuinely seems humbled to be invited to play such a distinctive event.

With only three stages (Main, Outdoor Stage and The Barn) and just a short stroll between them, this is usually the perfect way to recover from a hectic Glastonbury weekend.  You will find both familiar faces and new names on each of the stages. The Barn is a particularly special experience, with wonderful acoustics and artists performing from a loft.

Every part of this festival has heart, from the street food vendors who care about the music as much as the punters do, to the hand painted signs which adorn each stage and bar on site.

Watch out for the wild-life too. You’ll be joined by ostriches at the Outdoor Stage. Truth be told, these guys make quite a few selfie appearances over the weekend, and are just as much a part of this festival as the bands who play.

Using the intimate setting to their advantage, in past years, bands have just set up camp and played super-stripped back versions of their songs as punters spraw